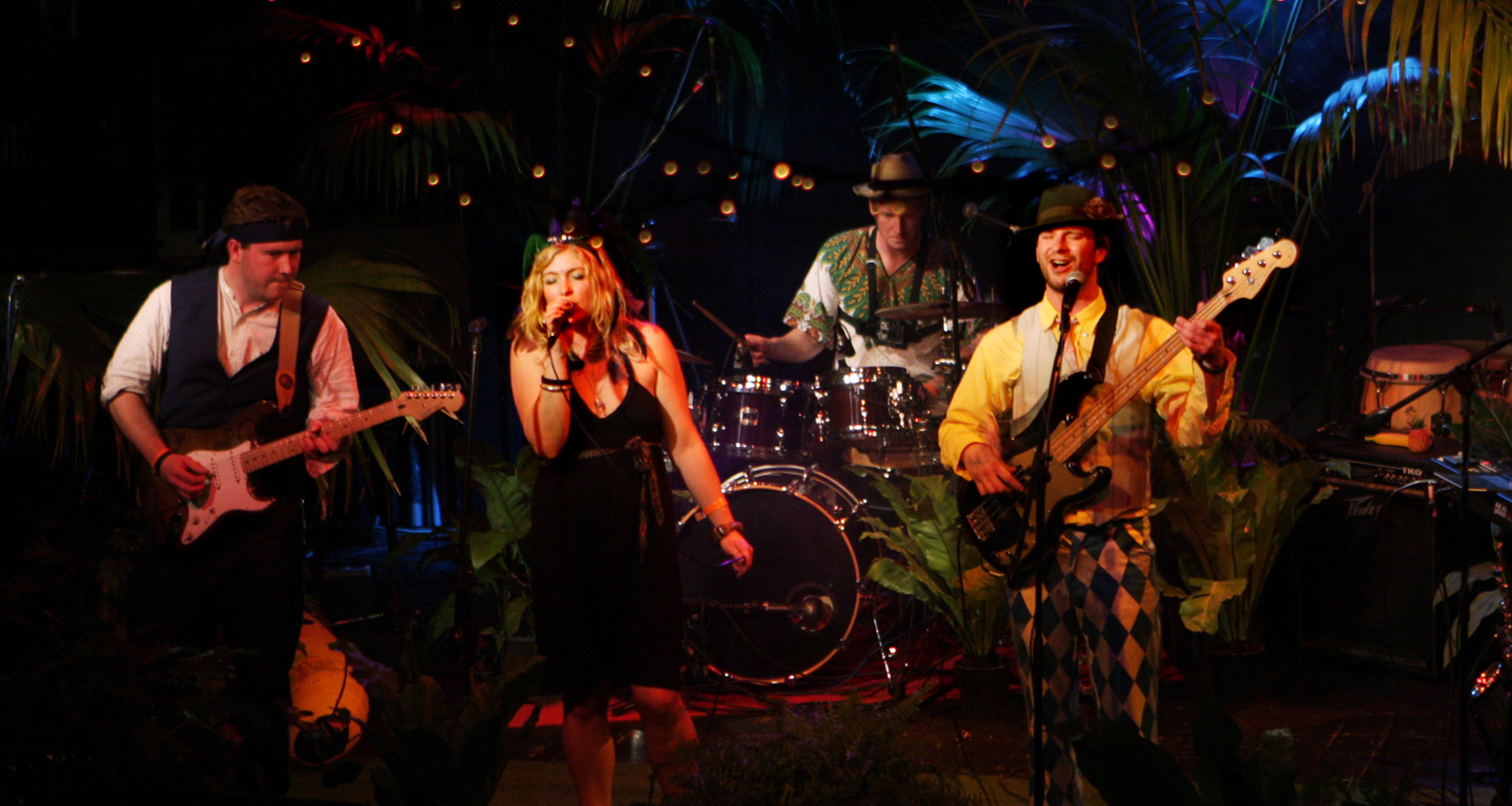 Papa Le Gál have crafted an indefinable musical style is as eclectic and diverse as their individual musical backgrounds. Circumnavigating the musical globe, drawing influence from afrobeat, latin, dub, funk and anything else that happens to take their fancy, the Papa crew never fail to get a crowd moving.

Since their formation in early 2009 the group has gone on to independently release the acclaimed Voodoo EP, tour the UK and record a live session for BBC 6 Music’s Introducing show with Tom Robinson.

After an extended hiatus, 2014 sees the Bristol-based quintet preparing new material ready to soundtrack your summer…

“…one of the hottest live bands in the whole of Bristol.” – Tom Robinson, BBC 6 Music 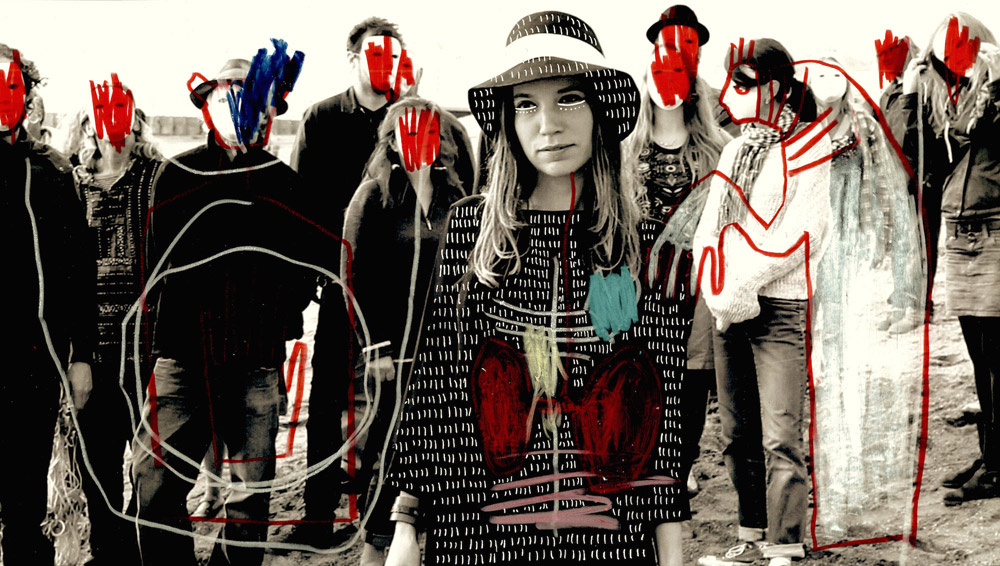 Gris-de-Lin is a singer/songwriter & multi-instrumentalist based in Dorset, UK. Her music has elements of post-rock, blues and alt-folk, peppered with twisted electronics.

Her debut single ‘Your Ghost’/’Birthday’ was released on 7” coloured vinyl on 1st April to much acclaim followed by her EP ‘The Kick’ on 22nd April, on BB*Island. All four songs from the EP have received many glowing reviews and been featured on BBCIntroducing for whom she did a live session in January of this year. She’s also been featured on BBC6Music, Hoxton Radio, ResonanceFM & FluxFM. Her album is scheduled for release on BB*Island in the autumn to coincide with a tour of UK & Europe.

This is her first solo project, she plays most of the instruments on the recordings herself (from acoustic/electric guitars and synths to saxophone & drums). Her album was produced by Cee (who recently worked with Torres, Kite Base and Throws) and also features PJHarvey/Anna Calvi collaborator Rob Ellis playing drums on several tracks. It was recorded in a nursery school, where guitar amps, synths & drums were surrounded by toy trains and puppets.

Live she plays with a full band, their performance on Balcony TV of ‘Your Ghost’ is in the final for BalconyTV’s ‘Show of the Year’ 2016. She has also recently featured as one of ‘Twelve Women in Music Whose Names You Need to Know’ in an article by FreshontheNet journalist DervSwerve.

Gris-de-Lin also plays in a band with Bronzerat artist Joe Gideon along with drummer Jim Sclavunos (Grinderman/Nick Cave & the Bad Seeds), with whom she did a live session for Marc Riley (BBC6Music) and toured earlier this year.

PRESS:
‘In terms of originality, Gris is probably at the top of the otherworldly pile and while the most wondrous melodies flow through the soul of her songs, there hangs over them the most unique and spiritual aura, not akin to anything we’ve previously come across.’ – Dervswerve
On The Kick EP: ‘It’s frightening to think that this is Gris’s debut. It’s confident, it’s inventive, it’s beautiful and if this is a sign of things to come then strap yourself in because it’s going to be a wonderful ride.’ – The Devil Has the Best Tuna

On ‘Birthday’ – ‘This was my standout track of the week – in a sea of great songs – what a stunner of a tune! Songs like this give me renewed faith that the UK music scene is bristling with great music. For me the best of it lives underground, emerging with new artists like Gris-de-Lin’ – Johnno Casson, Fresh on the Net

On ‘Your Ghost’ ‘Mysterious and intense, silent and loud, dreamy and passionate – a spooky beauty of a debut – parfait!’ – Turn Up That Volume

‘Wasn’t that long ago I was plugging the hell out of Courtney Barnett. Well, here is a new video from someone I liken to Barnett in terms of her adventurous musical spirit— Gris-de-Lin.’ – Frank Gutch Jr 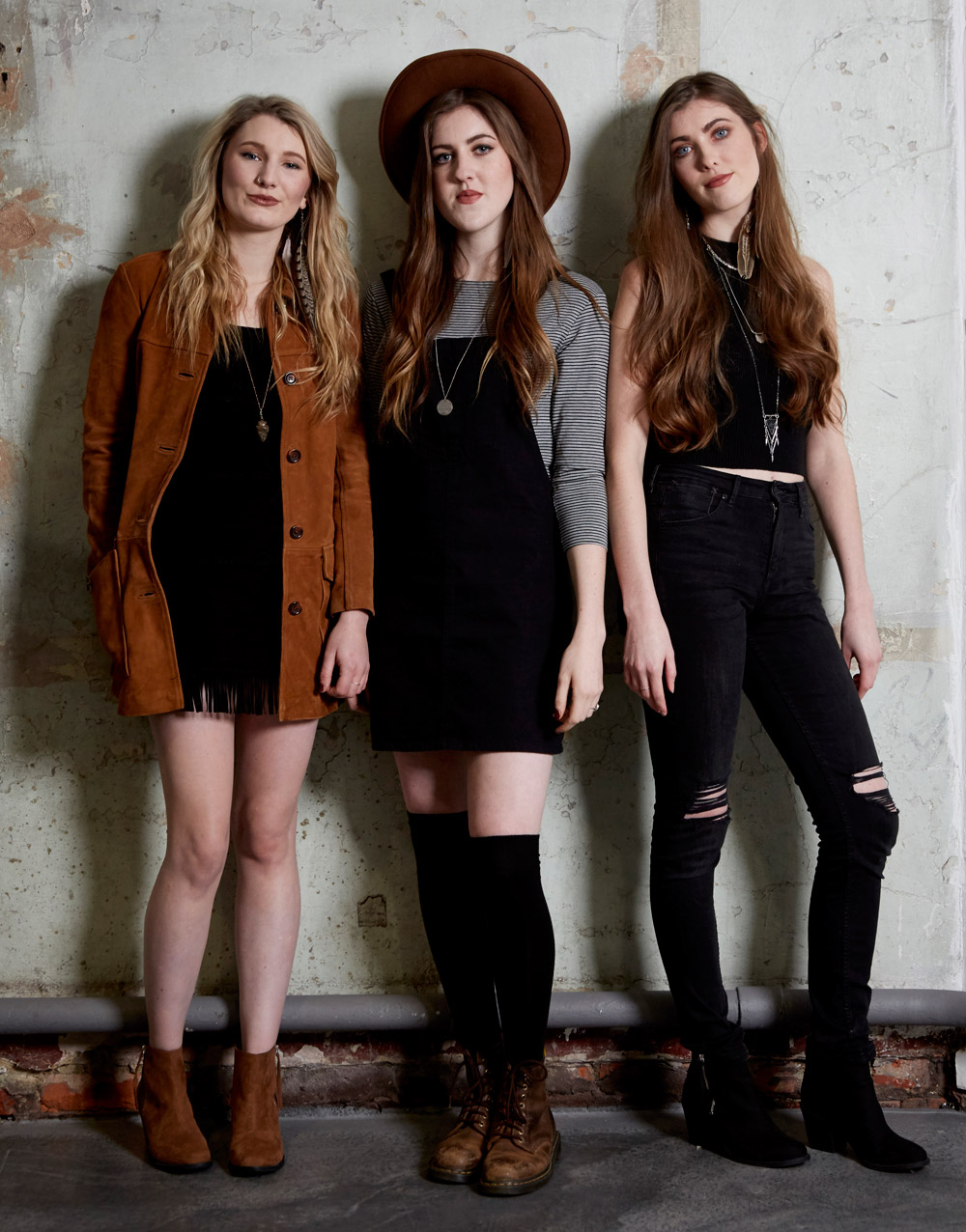 Wildwood Kin are an acclaimed indie/americana trio from Exeter in Devon comprising of two sisters, Beth and Emillie Key and their cousin Meghann Loney.  The music is a mix of their own beautiful and thought provoking original songs with a few stunning arrangements of some better known covers.  Their voices meld perfectly in effortless and sublime close harmony and they accompany themselves on a range of acoustic instruments.

In 2015  the girls were shortlisted for a major BBC Radio Music Award and recently performed at the Press Launch of the BBC’s Christmas scheduling and will be performing a live session on BBC Radio.

They headlined the BBC Introducing stage at Somersault festival and they played the main stages of numerous festivals including Beautiful Days where they were joined on stage by Seth Lakeman.  Their music has been played on National radio.

They recently completed a tour with Seth Lakeman and they will feature on his next album produced by the legendary Ethan Johns. In January they played a headline tour  in the Alps.

They are currently recording their own EP and album due for release in 2016. 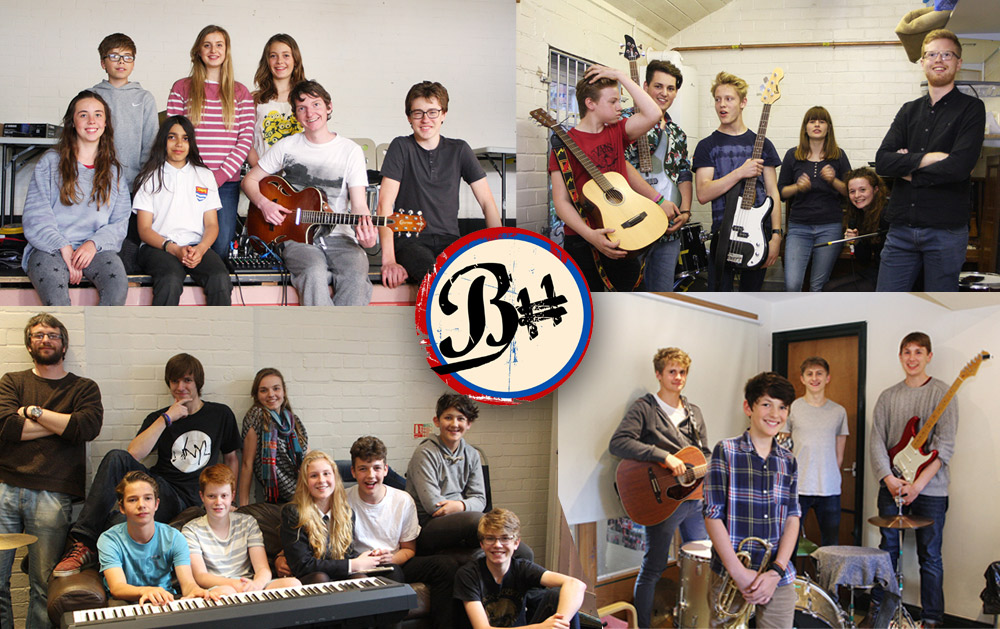 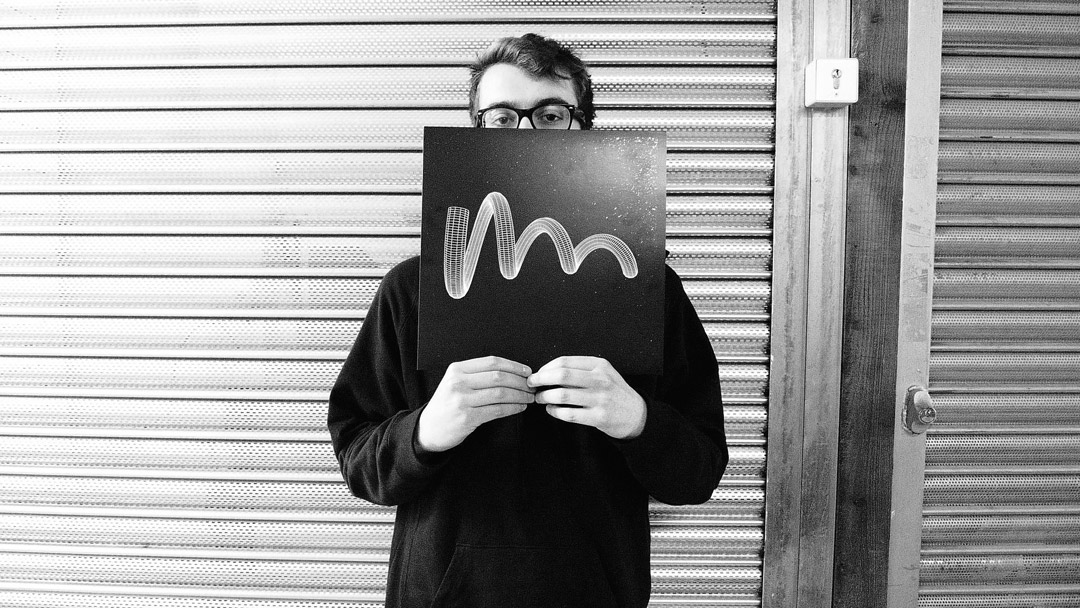 Originally from Lyme Regis, Will moved up to London to attend Goldsmiths University and in his spare time he helps Phonica Records out behind the counter here at the shop. When he’s not at the shop you can also hear him playing records on his Balamii Radio Show or his club night, ‘The Aten’. An eclectic music taste spanning all genres means he’s guaranteed to keep the vibe throughout the Big Mix. 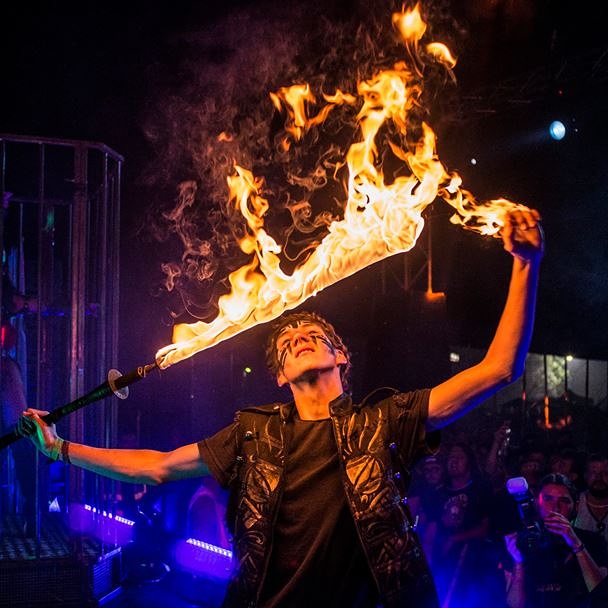 I love entertaining people and fire is both entertaining and beautiful. So I’ve trained to be able to control it and show people the wonders of fire. To harness and control fire is a difficult skill but it allows one to demonstrate the true beauty of the medium without the obvious attached risk. Ive been performing with fire for years now, I mainly use a staff or sword with the skills of contact juggling and spinning. I also fire breathe, body burn and even eat fire. I’ve been lucky enough to perform as most of the great big festivals in this country including Download and Bestival. I also get to express my comical element by making and wearing amazing costumes whilst on stilts and usually juggling too which really gets the crowd going and add something to their day which is definitely my passion.